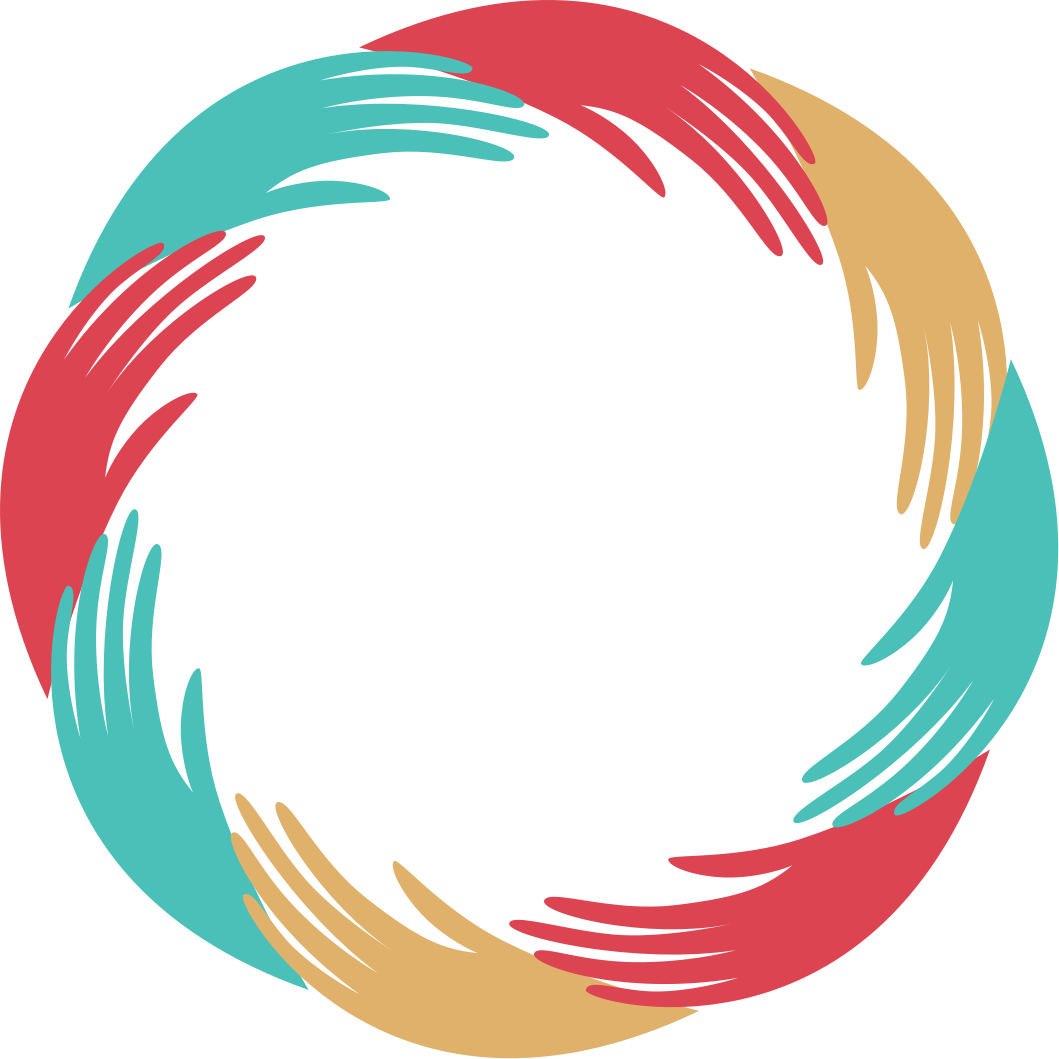 On Easter Sunday April 21, 2019 at about 8.45 am, suicide bombers killed at least 253 people and injured over 500 at churches and high-end hotels across Sri Lanka. Six blasts took place within a short space of time. Most victims were Sri Lankans, but at least 38 foreigners were among the dead, British, Indian, Danish, Dutch, Swiss, Spanish, US, Australian and Turkish nationals. A 11-year-old boy from Washington DC was one of the victims.

4-year-old Helen had shrapnel in her back from the bombing, which was taken out and has now fully recovered. She along with her 2 sisters, brother, mother and grandparents lived in a house that was built halfway with practically no roof. When it rained the house got flooded. Pictures of the house are below along with the new house.
Helen's mother was having a hard time managing the expenses for the family with 4 children and no father, since she was separated from him. Helen's grandfather a fisherman, was helping the family with their expenses until her grandmother was injured by the bombing and had to be looked after by him.

Sharing Hands Foundation donated funds to help build this new house for them. South Pasadena High School calculus students and faculty held a fundraiser, Calculus for a Cause for this project. 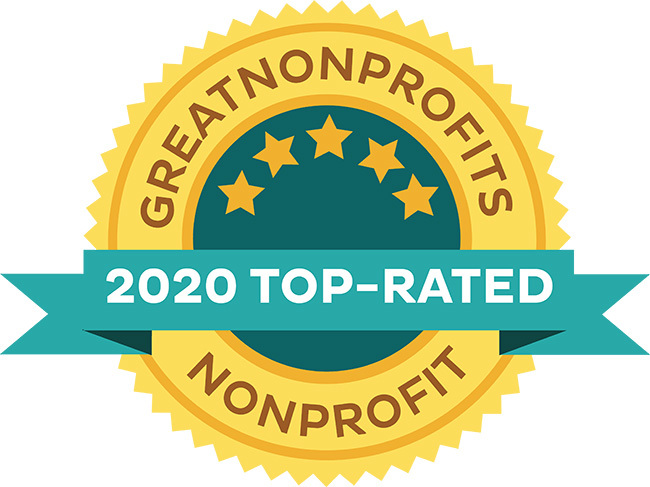 Support us by clicking on this link if you
shop at Amazon. It costs you nothing.
Amazon will make a donation to us. 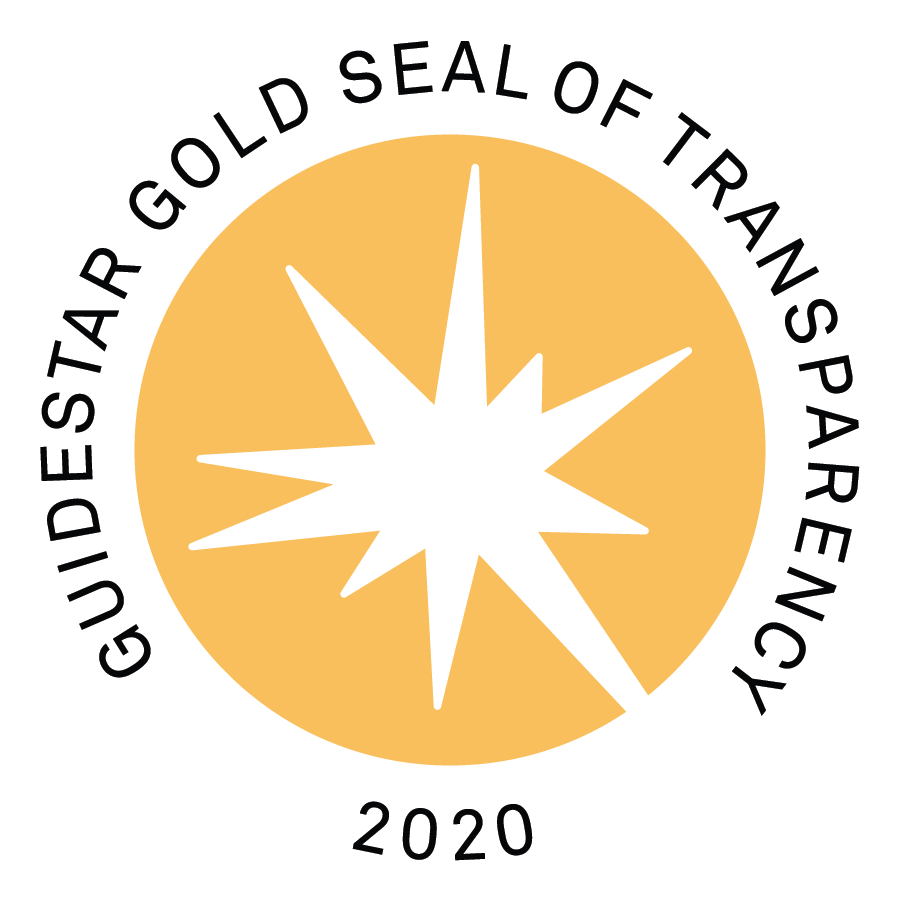